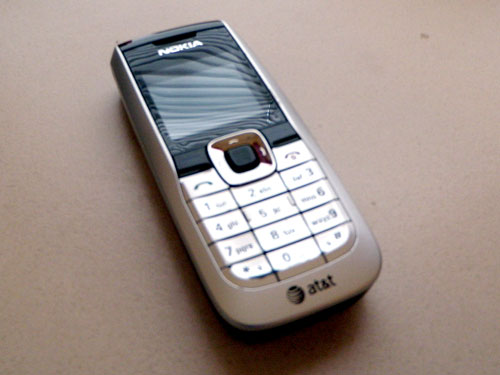 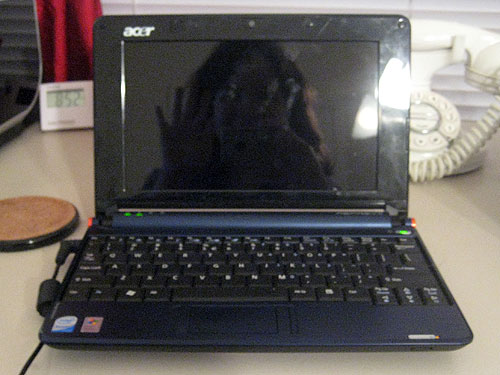 I named my netbook Mini-Macaroni because I am the PastaQueen and I absolutely adore alliteration. Mini-Macaroni traveled to London and France with me, and took a trip to Chicago and South Bend, when suddenly he DIED. His little green light went out. Kaput. I would turn on the itty bitty computer and after 45 seconds it turned itself off before it could even finish booting up.

“Sounds like a cooling problem,” my smart, techy friend said.

“Oh, God,” I said. “That’s what I get for buying refurbished.” And, alas, I did not buy the extended warranty!

So, I unplugged Mini-Macaroni and let him sit in the corner of my office for four months, not ready to bury him, but not ready to try resuscitating his silicon soul. This week I was organizing all my to-do lists because I am the type of person who likes to organize my organization. I decided to take another look at Mini-Macaroni to see if he was salvageable, so I plugged him in, turned him on, and waited for him to shut himself off from the world.

But he never did!

Yes, Mini-Macaroni has miraculously come back to life! I do so love it when problems fix themselves, especially $300 problems. I pampered him by updating his virus software definitions and installing seventy Windows XP system updates. No, seriously, seventy updates. That’s not hyperbole. He took it all well, and appears to be functioning normally, but I am concerned he could flip himself off again at any moment. Hopefully he will survive my upcoming travels. Please pray for Mini-Macaroni and me!

When I saw a TV ad for the new iPod Nano last night, I felt rather old. The iPod Nano can record video, as well as play music and make you a peanut butter sandwich, evidently. It’s smaller than a deck of cards and probably lighter than one too. Yet, all I could think of was my dad’s first home video camera, which looked something like this, though the camera itself wasn’t as fancy. 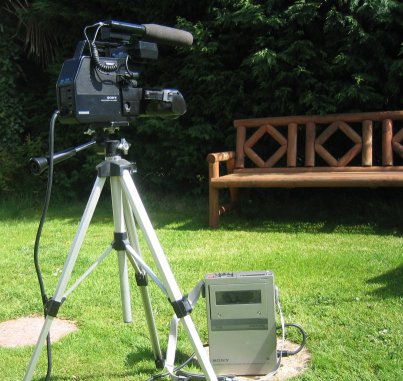 Yes, my dad lugged a 10-pound VCR with a handle around the Baltimore Science Center taping the animatronic dinosaurs exhibit. The camera itself did not have a video tape holder. You had to plug the camera into the VCR and drag it along with you. The battery life wasn’t that long either. But now, you can just buy a Flip Camera that fits in your pocket to achieve the same goal.

When Dad was recording things with his huge camera, I was probably watching Inspector Gadget, a cartoon broadcast in the 80’s that was sort of a spoof of Get Smart, though if you’d have asked me than I would have said, “What’s Get Smart and why are they copying Inspector Gadget?” On this show, Gadget’s niece Penny had her own gadget, a computer book! 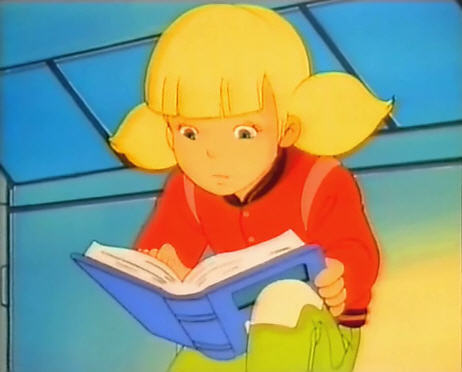 The computer book was, as you’d expect from the name, a computer hidden in a book. Penny could do all sorts of spy stuff with the computer book. I sat in front of the computer amazed by such a cool, futuristic piece of technology. Yet, today, everyone has computer books, which are called “laptops.” You could probably do over half the things Penny did with her computer book with an iPhone, because I’m pretty sure there’s an app for that.

I won’t even start about how cool we thought our Atari game system was or how I survived the first 15 years of my life without the Internet. The world has changed so much, and to think, I’ve only been around here for 29 years!

PastaQueen reviews The BodyBugg, a device that monitors how many calories you burn via fancy science stuff. 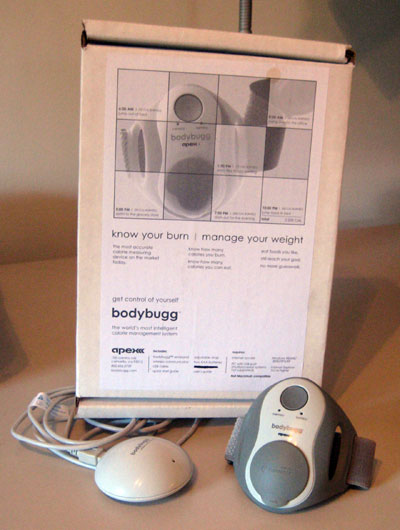