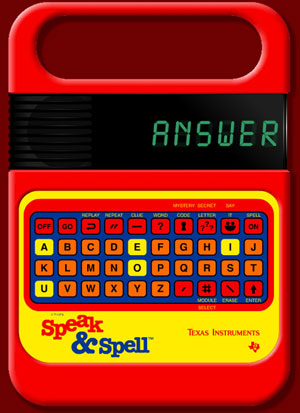 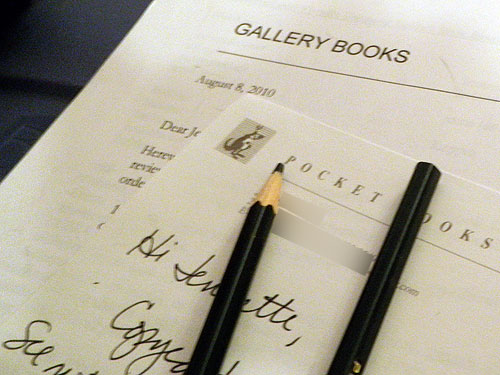 It is certainly thrilling to see my book printed on paper and adorned with a cover letter on official publishing-house stationery. It makes me realize that the Word document I’ve slaved over for so long is soon going to put on its best clothes for its coming-out party at bookstores. However, it also means I have to review the copyediting, which is by far my least favorite part of the publishing process. I am not detail-oriented by nature, and copyediting is all about details. I’ve trained myself to be more detail-oriented in my work because it’s a necessary skill, but it’s definitely something I have to work at. It doesn’t come as naturally to me as other things.

By the time you get to copyediting, you’ve already submitted your manuscript and completed any revisions requested by your editor. The book is then printed, double-spaced, and given to a copyeditor who will make you feel like you failed second-grade English. But you should be grateful for your copyeditor because s/he will make you look much more skilled with the nuts and bolts of the English language than you actually are.

The copyeditor marks up your book with lots of proofreading marks, which look like Egyptian hieroglyphics, or occasionally like the new Geico mascot:

The copyeditor makes grammatical corrections and also points out any logical errors or contradictions in your text. For instance, mine pointed out that marijuana and hash aren’t necessarily the same thing. Good to know! S/he also marks what part of the text is italicized, bolded, and set in other styles, which helps the book designer typeset the book properly.

Because I only encounter professional proofreading marks once every two years or so, I had to search Google for a guide. I found a helpful PDF here and printed it out. After that, I had to spend about 9-10 hours rereading the book critically, making sure no typos were overlooked and that I was okay with any corrections. This is a bit more difficult when a cat keeps jumping on your lap, threatening to scatter hundreds of unbound pages randomly across the floor. The fun bit is that they sent me green pencils so all my marks were color-coded. My editor’s marks were in blue and the copyeditor’s were in red, so it was a colorful mishmash of grammatical goodness by the final page!

I also try to learn from my mistakes, so I found the Grammar Girl website extremely helpful. It explained several trouble areas for me, including: 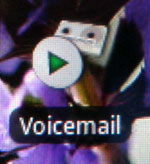 I first heard the song as I was driving to or from no place important. When Mike Doughty sang, “I went to school with 27 Jennifers, 16 Jens, 10 Jennys,” I felt a connection, like two Lego blocks snapping together, because I too went to school with at least 27 Jennifers, 16 Jens, 10 Jennys. In my birth year of 1980, the most popular girl’s name in America was “Jennifer.” You couldn’t avoid a Jennifer without bumping into a Sara(h) or an Amanda first.

This was a problem because for the better half of the 80’s I went by the nickname “Jenny” (or Jenny Sue if you went far enough south). There was always another Jenny in the class. There are few things that can make you feel less like the special little snowflake you are than to sit in a classroom with three other girls who have the same name as you. To differentiate between us, teachers and classmates would use our last initials, so I became Jenny F.

Jenny EFF. It’s so harsh. Not cute or coy like Jenny B or Jenny Q. Jenny eff (my life). So when I was 6 and we moved to another state I became Jennette, not Jenny, and I have rarely run into any Jennettes since.

Unfortunately, my parents had always intended to use Jenny as my nickname, so they decided to get creative with the spelling. Most Americans spell my name “Jeanette” meaning “little Jean.” However, my parents wanted to call me Jenny, not Jeanie, so an “a” became an “n” and a lifetime of answering the question, “How do you spell that?” began.

In my childhood I was very anal about getting people to spell my name correctly. By college I decided it was a lost cause and let people spell it however they liked. But every time I get a bill or I receive an email, I automatically check to see if the sender has spelled my name correctly. I do it so habitually I don’t even notice that I’m doing it. The people who spell it right always score bonus points in my head. And even though technically I’m the one who spells my name oddly, whenever I see the name “Jeanette” or “Jeannette” I think to myself, “Those poor girls can’t spell their names right.”

I’m not the only one with this problem. The Facebook group for People Who Always Have To Spell Their Names For Other People has almost a half million members. My only release when spelling out my name for others is to pause after the second letter of my last name, “F.U….L.D.A.”

That said, I do like my name. Jennette is unusual enough to feel special, but not so odd as to be weird, like say “Apple” or “Moon Unit.” While I currently have no desire to have kids, I promise that if I ever do I will give them names that are easy to spell.