I’ll finish up my headache series on Monday, but in the meantime, Marla sent me this graphic which illustrates the celebrity I most look like. 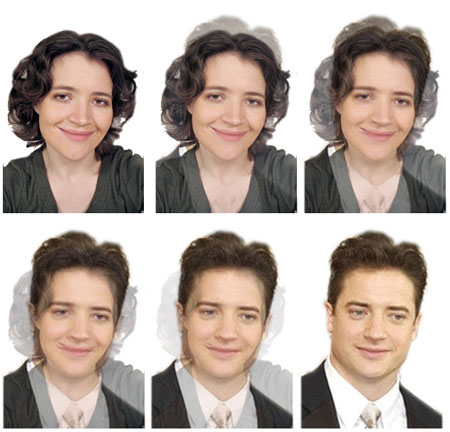 I’m a man, baby! It’s Brendan Fraser, probably most well-known for The Mummy

and such classics as Monkeybone

. According to IMDB, he was born in Indianapolis too! Is it incestuous to say I think he’s cute?