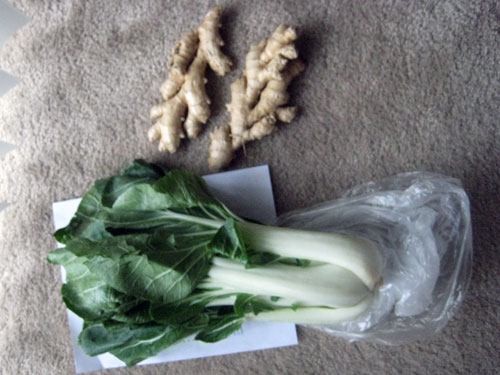 Earlier: But where is the Snuggie for cats?