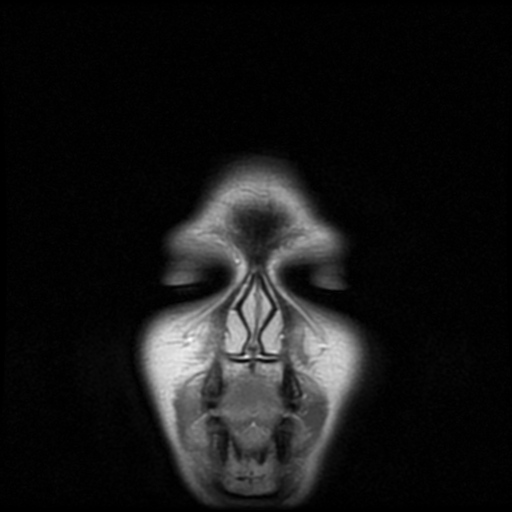 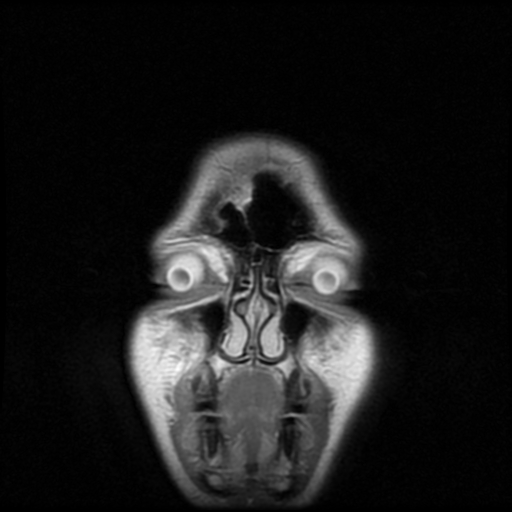 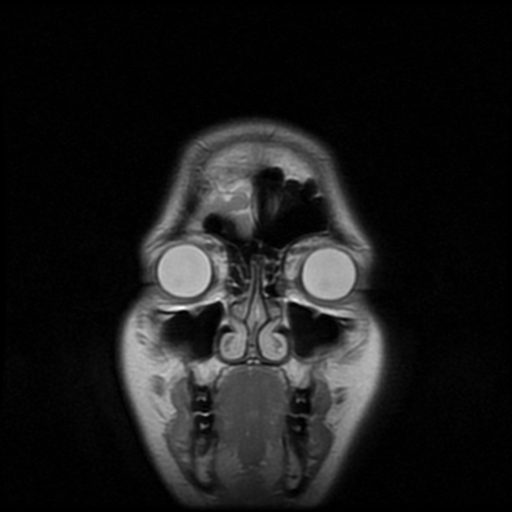 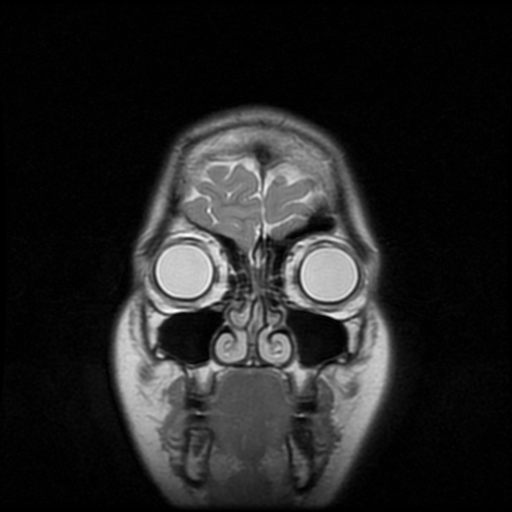 The images above are taken from the head MRI I had done last year. They would be at home hanging in the surrealist wing of an art museum or on the album cover of a metal band’s CD.

I was surprised to learn that MRI films come on CDs now, but my radiologist friend, Lakshmi, that I visited this weekend said most of these things are done digitally now. She flipped through my films and explained what all the black, grey, and white bits were without charging me $400 for it.

Each image on the CD is a slice of my head, as if they cut it up like bread and peeked inside. The way Lakshmi read the MRI was to sort through the images like they were a flip book, back and forth. Each time she ran the animation she looked at a specific part of the picture, like the brain stem or the sinuses, and looked for abnormalities. I have a healthy brain according to the films. Yay?

Later: My body doesn’t have a warranty

Earlier: Explain the shoe thing to me