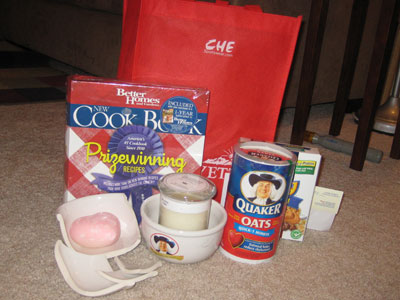 Later: So, how are the cats getting along?

Earlier: That woman with 14 kids